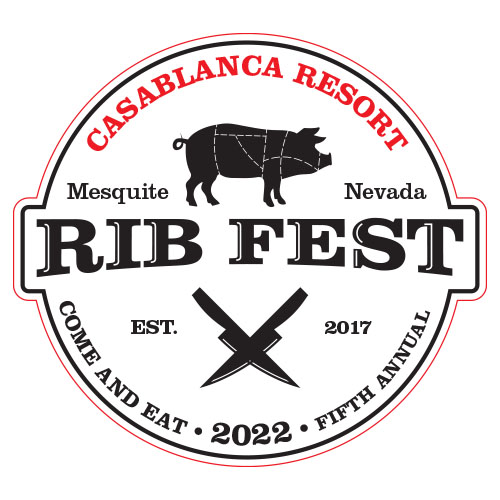 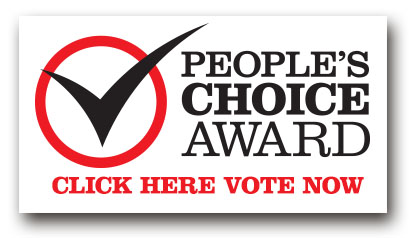 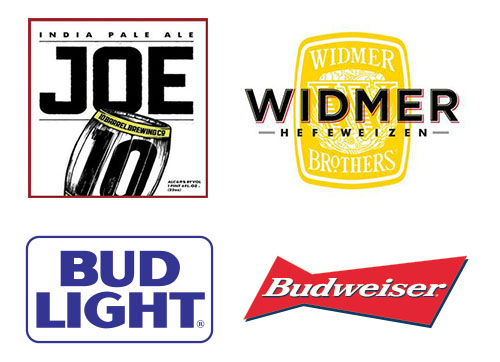 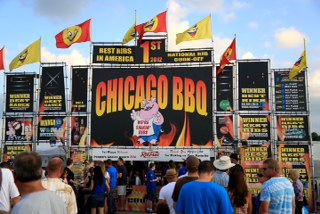 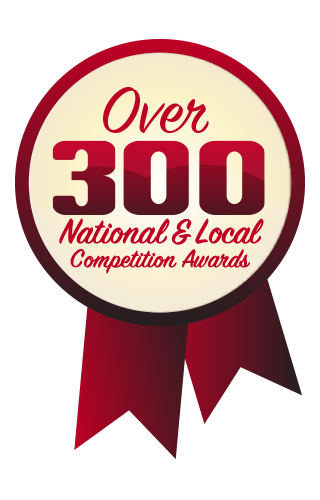 • Over 10 Awards at the Best In The West Rib Cook-Off. Sparks, NV 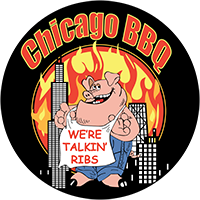 Owner and BBQ expert Tom Ferguson, after retiring from owning a chain of Italian restaurants in suburban Chicagoland, had a vision of creating Chicago’s ultimate BBQ experience.
In 1985 Tom started competing in national rib cook-offs. One year later, in 1986 he won the title of Best Ribs In The World at the Richmond World Invitational Rib Cook-Off. He has been going strong ever since with over 300 national and local competition awards. Tom also has the bragging rights of winning over ten awards at the Nugget Best Of The West Rib Cook-Off.

Tom brings his love and passion to every slab served.

YOU GOT TO TRY THESE!! 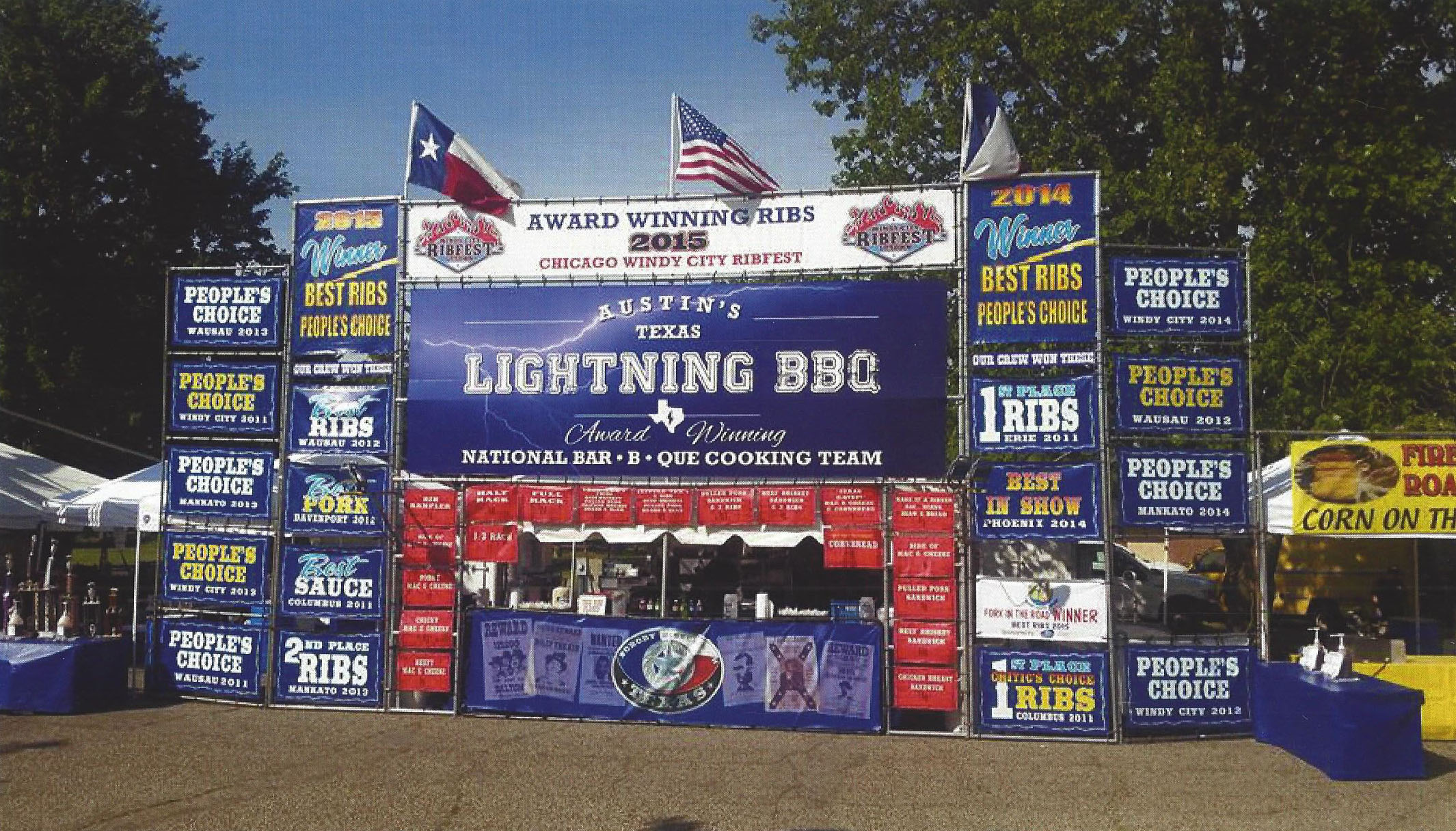 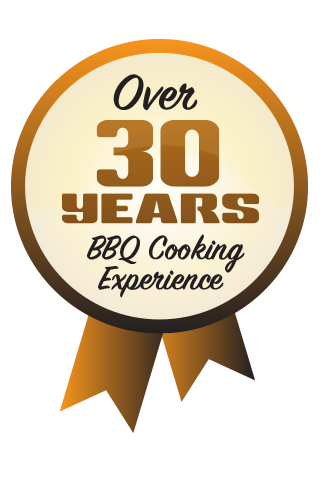 Austin’s Texas Lightning was created after Nikki had spent years working with her father, Tom Ferguson. After Nikki had gotten bit by the BBQ bug she went out on her own and started Austin’s Texas Lightning. She has over 30 years of BBQ cooking experience and combined with her team they have over 60 years of serving award winning BBQ.
She has traveled coast to coast with her team and has won numerous awards on both the national and local level of rib competitions. She is excited to bring her unique flavors and BBQ experience to Mesquite for the inaugural rib cook-off. 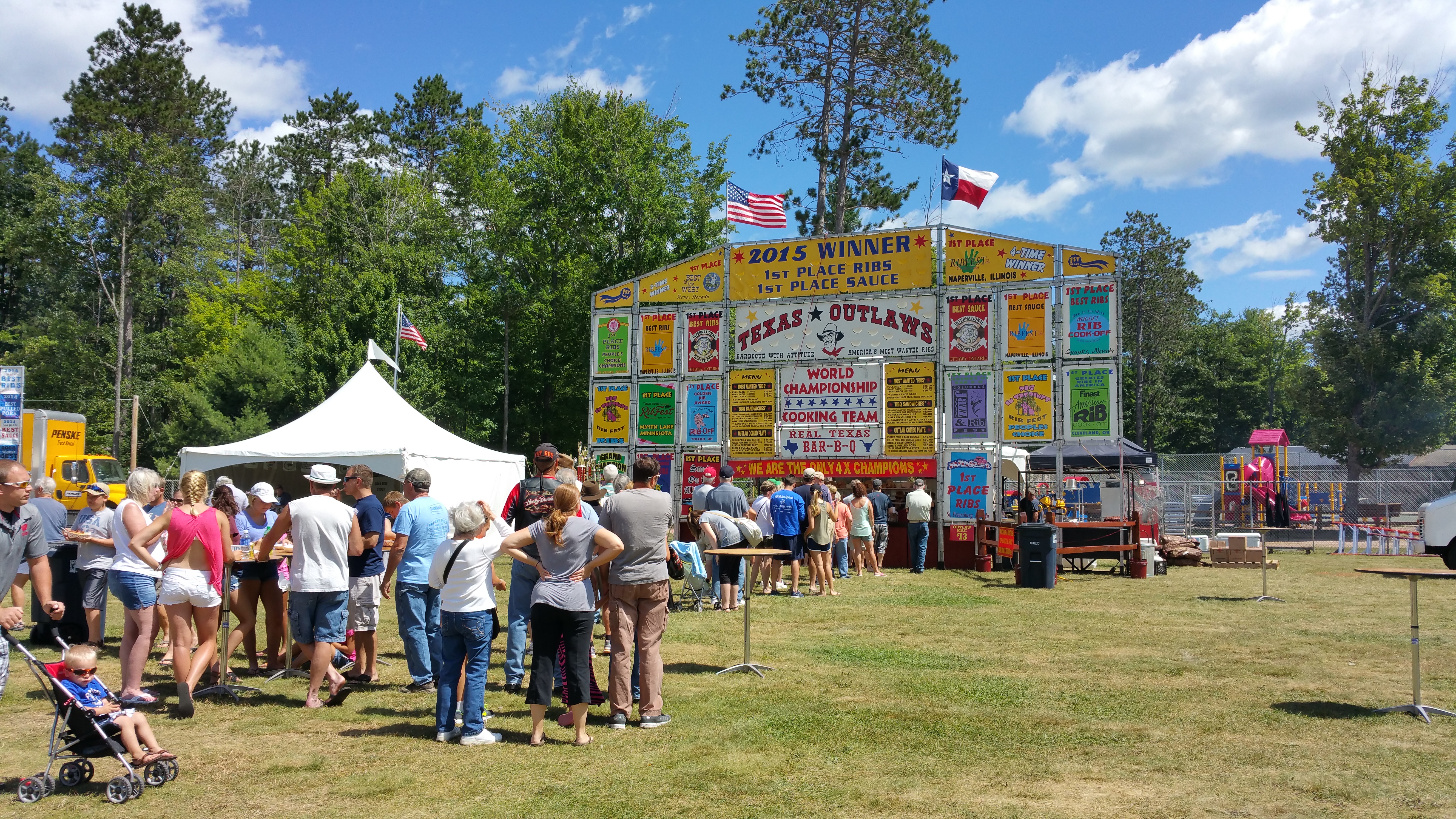 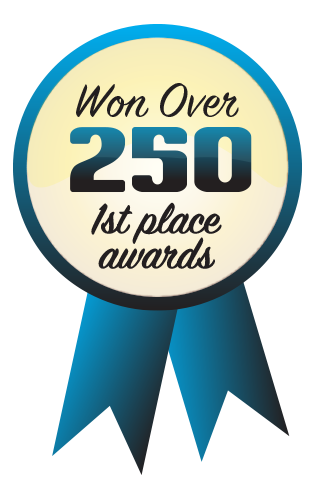 Only team to win 1st place 5 times at Naperville Ribfest

Best known for our ribs, but we also smoke award winning pork shoulder and beef brisket